HI folks, hope your all doing great. Before I get into it just want to say feel free to leave any comments/questions etc. I want this blog to be a 2 way street. I’d like this blog to be a community, anything you want to get off you chest let's talk to each other. My intention is to write this as I write my music, not just indulging in the self but being inclusive and interactive with my expression. Of course I write about my experiences and feelings as that's all I really have, but I try to do it with a spirit of openness that might encourage the listener to go deeper into themselves. I think it’s healthy and whatever comes up, let's talk about it. We do not have to be alone.

Now, here’s a heap of stuff about meeee haha!!

First off I want to say thankyou for the lovely responses to the new single ‘Alison’.

I’ve had lots of really nice messages from you guys. Also we made a modest $45 for Cancer Council QLD.

TOUR! I will be hitting the road again next month celebrating my new single ‘Alison’. Including some ace gigs, such as Bendigo Blues and Roots, at which I have been billed alongside one of my biggest inspirations John Butler.

I have been listening to John Butler for many years, I'd say as far back as about 15 years, from back when I was living in the UK. I’ve always loved his unique style of guitar playing, and ever since I first heard him it was one of those pivotal moments for me. Something completely different, like the first time I heard Rage Against The Machine. Nothing was the same afterwards! He was a complete game changer in terms of how I approached playing guitar thereafter. Absolutely stoked!

Also just have to mention another gig coming up on this tour. This gig will be a dream and huge highlight for me! Absolute stellar humans and my brothers, the Urban Chiefs are celebrating 10 years together and they thought fuck it, they'll put on a festival! Yes lads!! Of course on the bill is a whole bunch of other legends hand picked by the guys. These are the gigs I live for! Check out the gig HERE and get them tickets in ASAP!

I have been fortunate enough to be involved with some other cool projects recently. Here is a drum session I did with Hayley Marsden a couple of months back -

Also another crazy opportunity came my way. I got to play with Nick Oliveri (Queens of the Stone Age/Kyuss), backing him for a set of Queens and Kyuss songs with my friends band The Black Armada. For me this is beyond a dream come true, as I have been a huge fan since I was a teenager.

It’s strange how the universe works, so it's worth sharing how the above came about.

I had some more bad news from back home a few months back. Sam, a good friend of mine passed away from Cancer. A real tragedy as he was barely in his mid 30’s and has just had a child. I Just want to take this opportunity to remember him, he was an absolute legend and I will really miss him. I had some great times going out and playing music around North Wales with him, one of the most brutally funniest lads with an absolute heart of gold.

In addition to this, I had some other pretty heavy personal stuff going on at the same time and I ended up getting pretty stressed out and anxious, to the point where something had to give. So I had to cancel my full band show in Yamba, as the rehearsals on top of everything else were just getting too much.

However fate had other plans, and just days after I cancelled this show, this amazing opportunity to play guitar for one of my biggest inspirations growing up arose.

Bit of a panic, I don't currently own an electric guitar so I had to ring around to borrow one. Also it was 8 days until the first show when I got the call, so I had to very quickly learn all the solos to songs like ‘Song For The Dead’ and ‘Millionaire’ which took some practising. However I got there and it was an absolute mind blowing experience, and as stressful as it was, it was a good kind of stress and it was exactly what I needed. I feel very blessed to have got the opportunity to do it, and that it came about exactly at the right time. Not the time when I felt on top of the world and ‘ready’, but when I really needed it as much as I didn’t realise initially. I actually almost turned it down but i’m so glad I followed my heart and didn’t!

We played 2 shows at Sydney Metro and Stag And Hunter Newcastle. Absolute career highlight for me.

Anyways, let me know what you guys have been up to. Shoot me any questions etc. Biggest of love to you all! 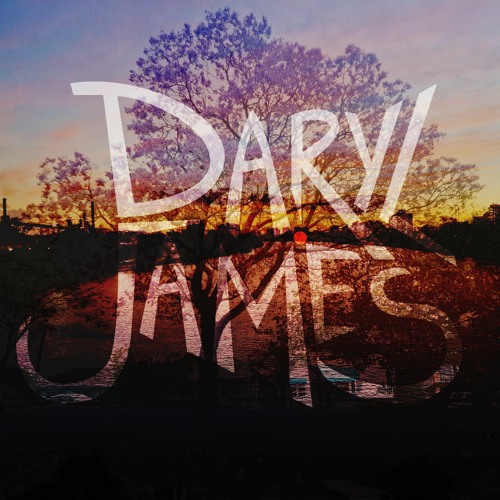